Welcome to The Treasure Valley AMC Club Of Idaho

……we will never forget the glory days…….AMC Lives on through us! 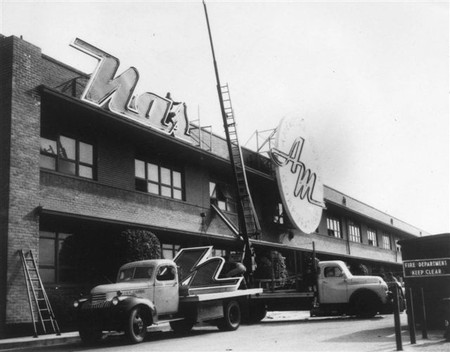 In March of 1987, the news broke, Chrysler Corp. was buying AMC.

Production ended with Eagle on Dec. 14, 1987, it would be the last car made by the last independent.

Jan. 1988 Chrysler Corporation announces it will halt production of cars at its Kenosha assembly plant at the end of the 1988 model run.

The site of AMC’s lakefront car factory now is home to a park, two museums and harbor-side condominiums. 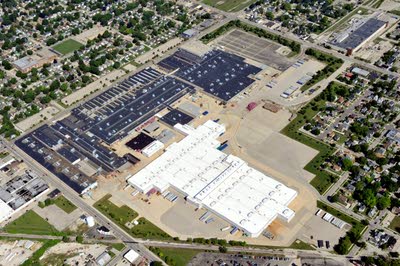 This is a move that ends more than a century of auto production in Kenosha, a place where Ramblers first came off the line in 1902.

By order of Old Carco Liquidation Trust, owner of the assets formerly owned by Chrysler LLC announces an auction date.

Demolition of the plant complex began in late 2012. By February 2014, Old Carco Liquidation Trust abandoned the former Kenosha Engine Plant. The city of Kenosha had accepted title to the property later that month.

“Last of the Chrysler Engine Plant coming down” 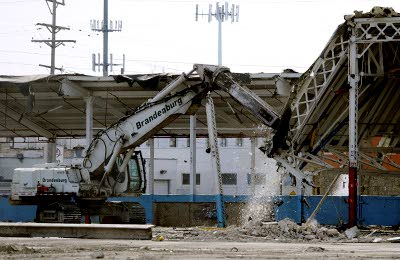 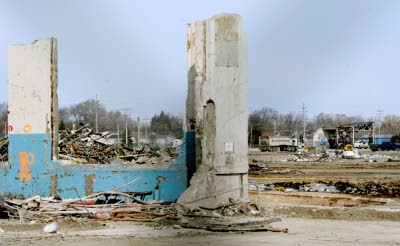 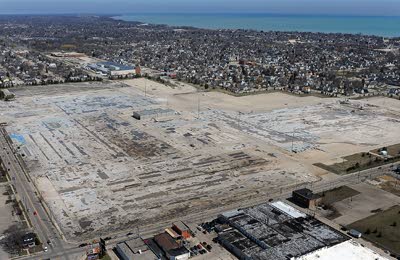 The Wisconsin Department of Health Services, The EPA, and the Kenosha County Division of Health collaborated on the environmental assessment, remediation, and prepared the property for redevelopment. Concrete and contaminated soil removal are set to begin July 2015.

Join us and many others all over the globe in our effort to preserve the American Motors Family Legacy.

Let’s get as many of these cars out there on the road and to local car events as we can.

Start a save an AMC campaign with us.